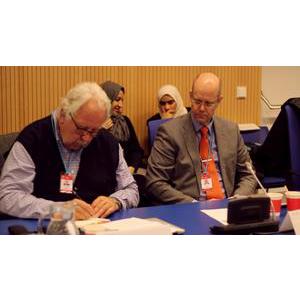 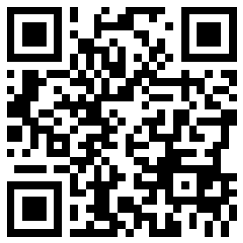 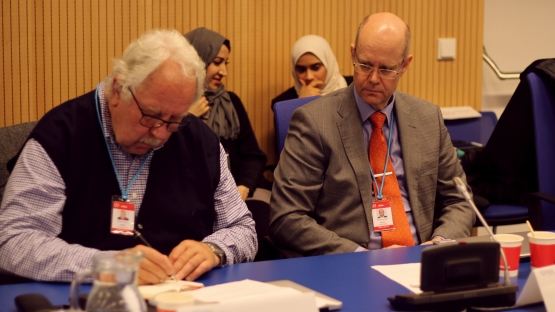 The creation of an online IAEA toolkit to strengthen radiation protection in medicine is nearing completion, with participants in a recent technical meeting agreeing on final details.

At the 5-7 March meeting, more than 40 radiographers, radiologists and representatives of the national and international bodies worked on the toolkit’s structure and agreed on matters such as its promotion. The resource supports the implementation of the Bonn Call for Action initiative as one of the outcomes agreed at the December 2017 International Conference on Radiation Protection in Medicine: Achieving Change in Practice.

“Once launched, we hope that this online depository of international and national tools will lead to improved knowledge about the safe use of radiation,” said Ola Holmberg, Head of the Radiation Protection of Patients Unit at the IAEA. “We hope that it will be used by medical practitioners and decision-makers.”

The toolkit will combine new and existing tools such as guidance materials, international standards and electronic databases to assist health authorities, regulatory bodies and health professionals. It supports implementation of Bonn Call for Action, which was issued by the IAEA and the World Health Organization in 2012 and lists 10 actions to be taken by stakeholders to strengthen radiation protection in medicine during the 2012-2022 decade.

The online platform will be developed by the IAEA in cooperation with several international organizations and professional societies.

The toolkit is set to be launched later this year. 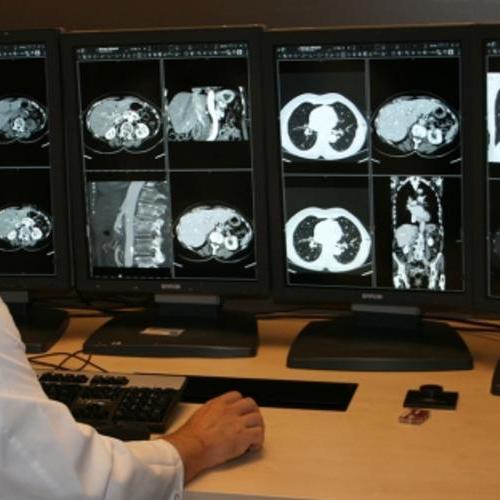 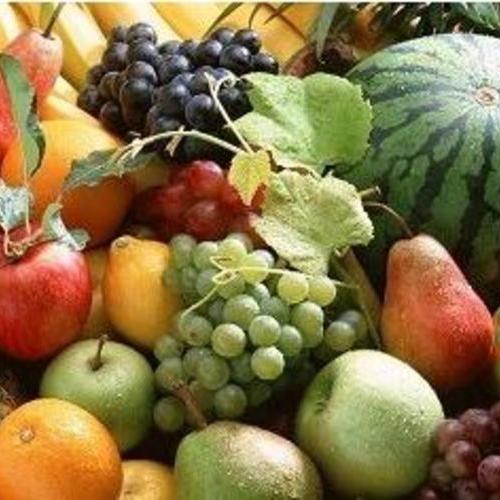 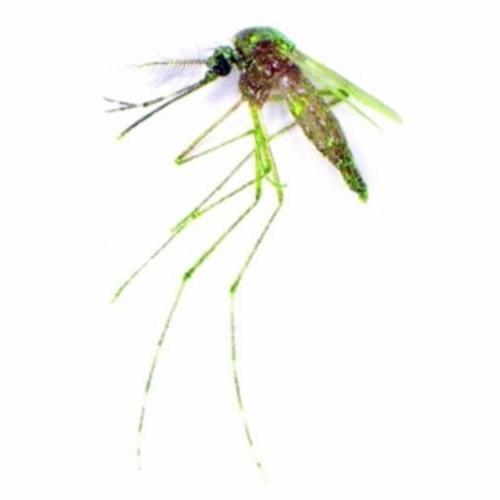 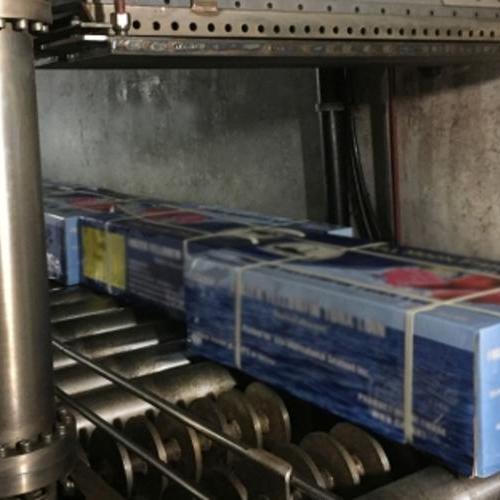 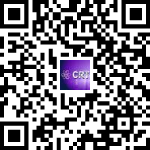